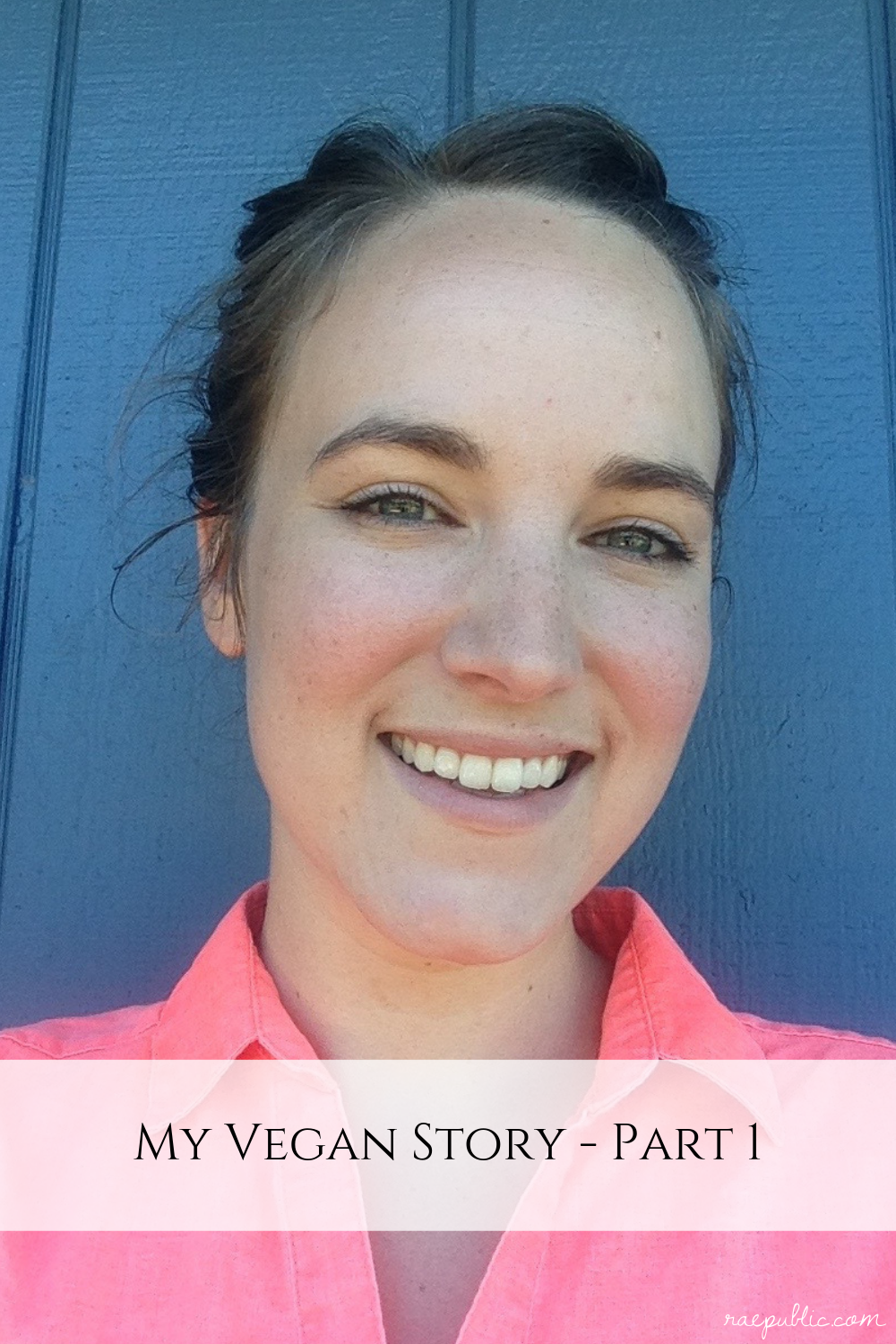 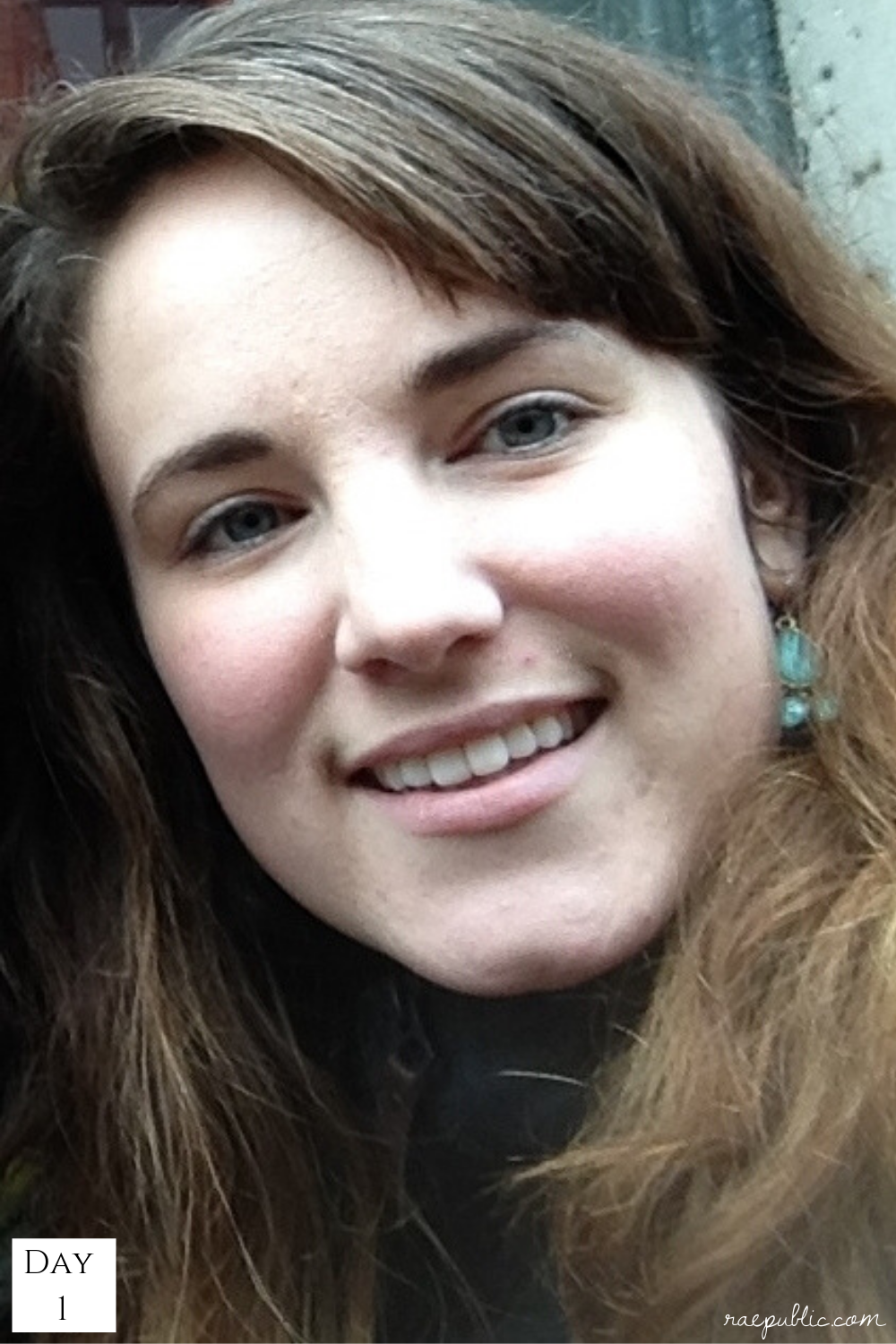 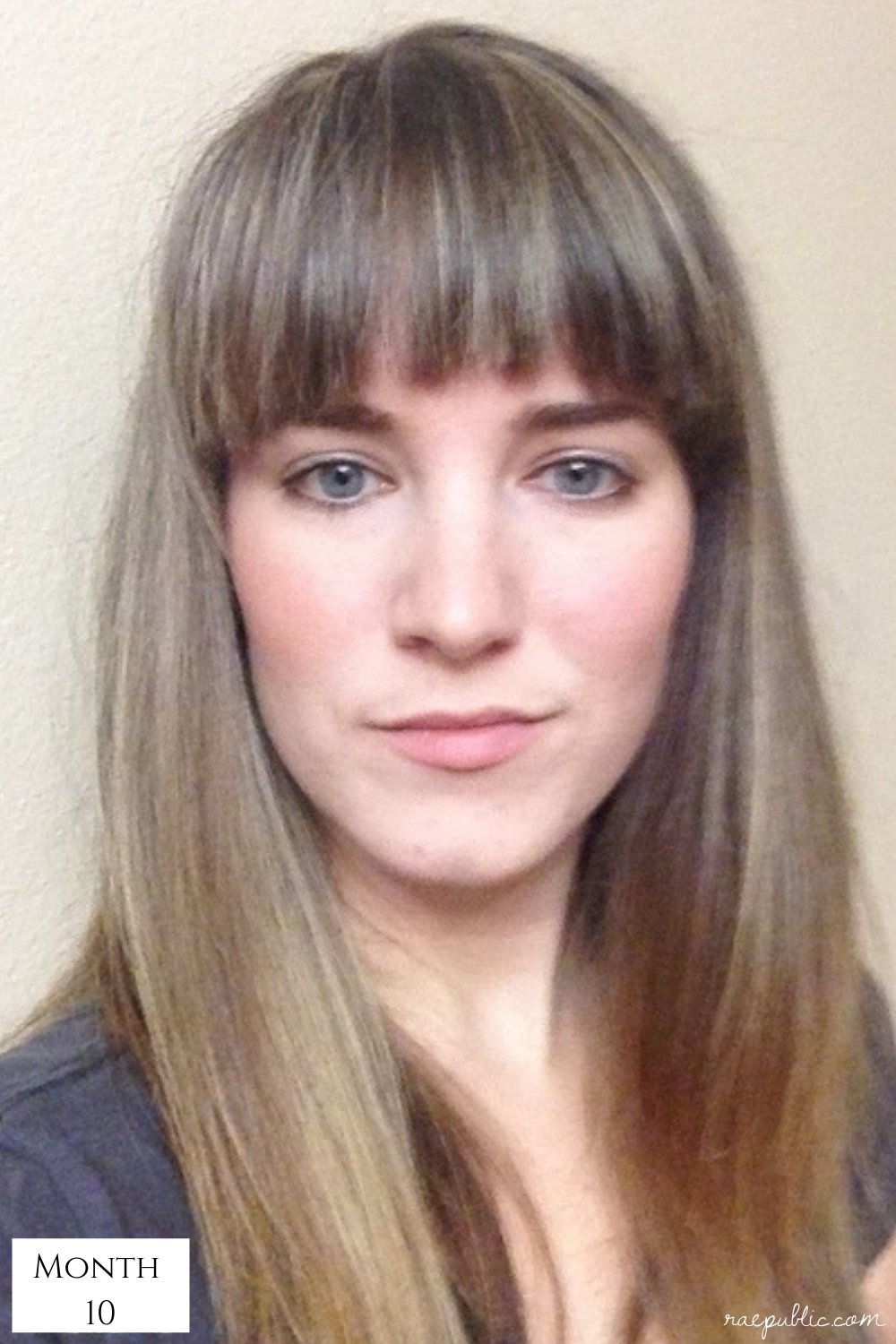 For over a year now I have been flirting with being vegan. Meaning sometimes I was vegan other times I was sort of vegan. I would have full days, weeks or even months of eating an all vegan diet. Through this process I had different levels of intensity depending on where I was at.

For the first couple of months I went full on vegan with no exceptions and when I did this I also, cut out almost ALL processed foods with a couple of exceptions. This is when I saw the biggest change physically.

Then, after those initial months I became an “at home vegan”. However, anytime I went to a family member’s home, a friend’s place or to a restaurant I didn’t worry about following a fully plant-based diet.

The more research I did about how a vegan diet can positively effect your health and the horrific factory farming industry the more convinced I became that the vegan lifestyle was right for me. On top of all of that it was clear that I felt much better following a vegan diet as a whole.

The more I read the less I wanted to eat dead rotting animal carcasses or puss filled cheese, yes there is puss in your cheese. (Oh and if it’s cheese from organic and humanely raised animals, it probably still has puss in it.) Also, if I’m not willing to physically kill an animal myself with my own hands should I be eating it? No.

Since I began flirting with veganism I have lost roughly 25 pounds and several inches here and there. My skin is clearer than it’s ever been and in general I feel great! This was a result of eating very little or no animal products, cutting out almost ALL processed foods and eating TONS of plant-based foods.

The ONLY processed foods that I would eat on a regular basis are vegan organic tortilla chips, vegan organic minimal ingredient bread and single ingredient vegan organic peanut butter. This might change a bit since I’ve recently been playing around with making my own homemade bread but I don’t think I will ever be ninja enough to make my own tortilla chips! This also means that I DON’T eat vegan processed foods on a regular basis such as vegan cheese that you can buy at the store or vegan butter or plant-based…you get the idea.

My mindset has now changed completely and I am now vegan 100% of the time with a focus on eating a lot of raw fruits and veggies! To me a healthy vegan diet is one full of whole plant-based foods including whole grains, legumes, seeds, nuts, fruits and vegetables. It’s amazing what you can create with your own hands from whole ingredients including your own homemade vegan “cheese” if you like!

I still feel that EVERYONE should seriously limit their purchasing and consuming of processed foods whether they are vegan processed foods or not. My goal has been to limit it to about five (or less) processed foods in our home at any given time so for us it’s usually peanut butter, pasta, barbecue sauce, and tortilla chips. All of which are organic, vegan and are made with minimal WHOLE ingredients.

During all of this I also upped my exercise from the previous year however, I am still not consistent with it. I am feeling more and more motivated to up my physical fitness now though which is exciting! I mean seriously, we only get one body in our life. That is a fact, so we better take care of it.

If you’re loving my vegan story let us know by commenting below. Also, remember to share with us on social by tagging @Raepublic and #Raepublic!

Looking For Something Else?